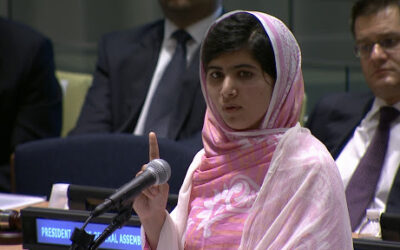 Speech 13: Malala Yousafzai (one girl among many)

by Monica Lunin | A Speech a Week Series, Leadership

United Nations, New York, 12 July 2013 – Education activist Malala Yousafzai marks her 16th birthday, on Friday, 12 July 2013 at the United Nations by giving her first high-level public appearance and statement on the importance of education. This speech is remarkable for its humble strength and brave message.  And for the fact that it is delivered by a young girl who was shot in the face by the Taliban for the crime of going to school.

END_OF_DOCUMENT_TOKEN_TO_BE_REPLACED 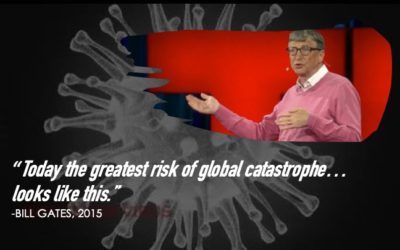 Back in March 2015 Bill Gates delivered a TED Talk declaring that the greatest risk of global catastrophe would come from a highly infectious virus. He then displayed this image on the screen.

Now as the world battles to cope with the novel caronavirus pandemic we listen to this speech with a very different perspective.

END_OF_DOCUMENT_TOKEN_TO_BE_REPLACED 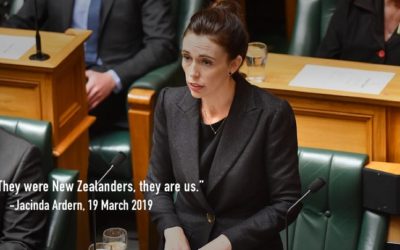 Speech 11: Jacinda Ardern (they were New Zealanders, they are us)

On this day one year ago, Jacinda Ardern delivered a compelling speech of quiet strength in the New Zealand parliament in the wake of the Christchurch Massacre.
Ardern was on the air, reassuring the nation and the citizens of Christchurch. She was on the ground, to show support, solidarity and leadership as soon as she could get there. Then, on 19 March 2019, she delivered this speech in the New Zealand parliament.

END_OF_DOCUMENT_TOKEN_TO_BE_REPLACED 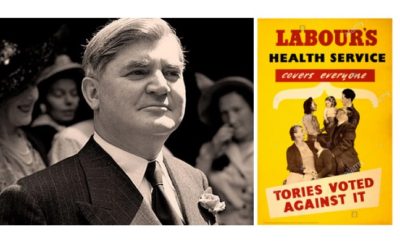 Speech 10: Aneurin Bevan (they are lower than vermin)

On the 4th of July, 1948, on the eve of the creation of the NHS in Great Briatin, once Health Minister Aneurin (Nye) Bevan delivered a vitriolic attach on the Tories.

Aneurin Bevan was a Welsh Labour politician and driving force behind the NHS. Despite significant opposition, he was successful in his campaign.

END_OF_DOCUMENT_TOKEN_TO_BE_REPLACED 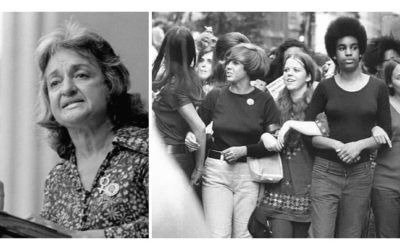 Speech 09: Betty Friedan (don’t iron while the strike is hot!)

On International Women’s Day we honour the achievement of Betty Friedan, specifically her speech in March 1970 to rally support for the Women’s March for Equality.

END_OF_DOCUMENT_TOKEN_TO_BE_REPLACED 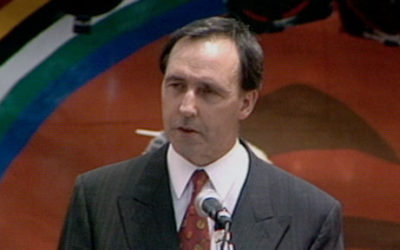 On the 10th of December 1992 Australian Prime Minister Paul Keating delivered a powerful speech at Redfern Park.
This was the first time that a Prime Minister had taken such a definitive and public stand on the issue of indigenous injustice. It was an historic first step towards reconciliation.

END_OF_DOCUMENT_TOKEN_TO_BE_REPLACED 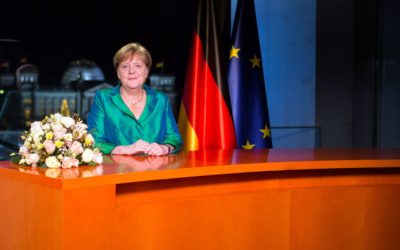 A few hours before midnight,

END_OF_DOCUMENT_TOKEN_TO_BE_REPLACED 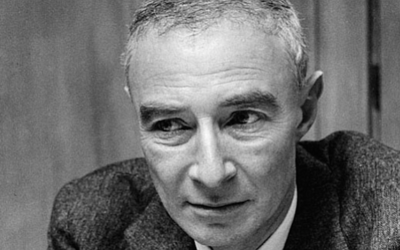 Speech 06: Robert Oppenheimer (the very existence and value of science is threatened)

A Message of Warning to Men of Science J. Robert Oppenheimer addressed the Association of Los Alamos Scientists on November 2nd, 1945. In 1939 Franklin Roosevelt created the Manhattan Project - an Anglo-American project for the research and development of nuclear weapons. In early August 1945 the...

END_OF_DOCUMENT_TOKEN_TO_BE_REPLACED 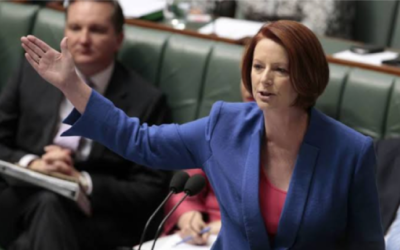 "I will not be lectured about sexism and misogyny by this man. I will not." This is an impassioned yet restrained articulation of a problem that is both nationally significant and deeply, deeply personal. The Iron Steameth Over! To understand the frustration that found its voice in this speech, it...

END_OF_DOCUMENT_TOKEN_TO_BE_REPLACED 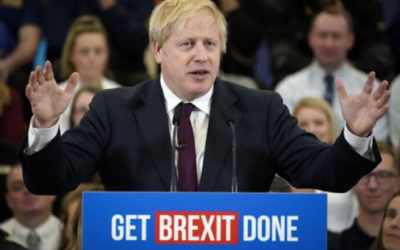 A Campaign Speech to Unite a Divided Country and win an election... There are many, many examples of Boris Johnson at the podium. The Tory victory in the recent UK election owes a great deal to the rhetorical skill displayed by Boris Johnson. Love him or hate him, you must agree he did something... 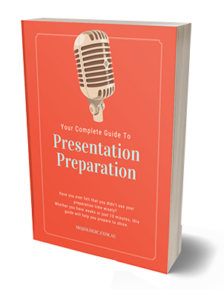