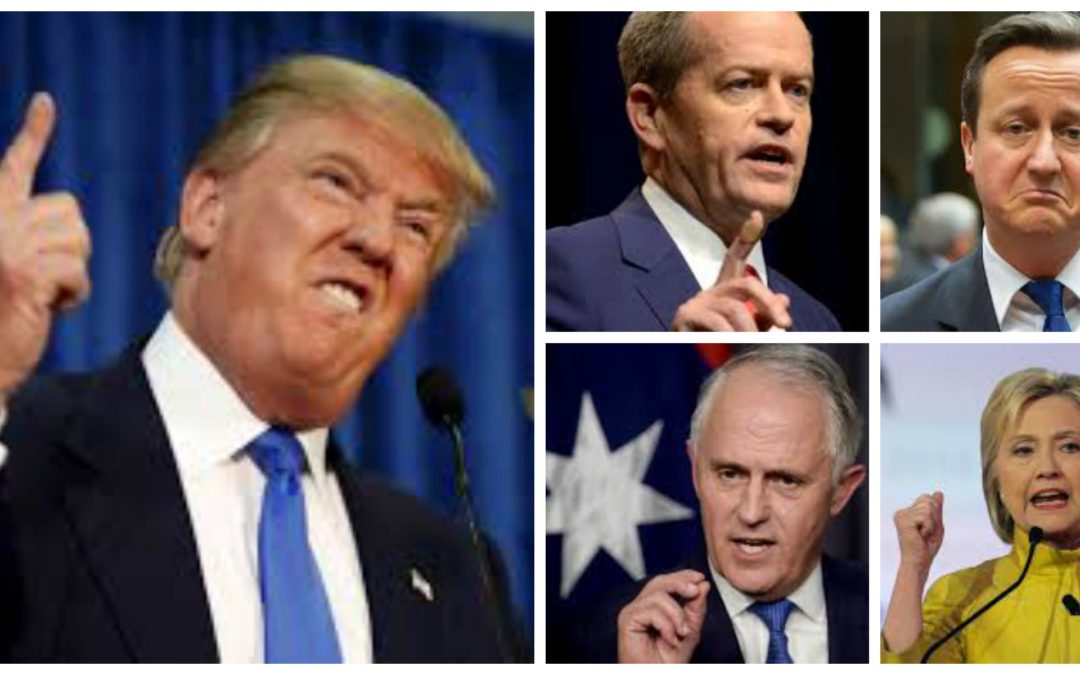 Is there any point in public debate in a society where hardly anyone has been taught how to think, while millions have been taught what to think?

Rhetoric may be defined as the faculty of observing in any given case the available means of persuasion.  This is not a function of any other art.

Rhetorical techniques to persuade the voters

It’s election season and we are called upon to have our say.  But, based on what?

If only the ordinary person had a way to distinguish fact from spin.  Perhaps some guidance from the ancient Greeks is just what we need.

In the search for truth Aristotle determined rhetoric to be a neutral tool – it could do the greatest good or the greatest harm.

When coupled with political aspirations, and a bit of air time, we experience the constant bombardment of both.  In the search for truth, we can learn a thing or two from the Aristotle and his mentor, Plato.

Rhetoric is the art of discourse.  Are we hearing well-crafted arguments, or verbal nonsense?

1.  PATHOS – appeal to the emotion of the audience

Speakers use pathos when they attempt to connect with an audience on an emotional level.  They are seeking to activate a ‘feeling’ response – it could be anger, sadness, jealousy, longing, pride or fear.

2.  ETHOS – a sense of credibility and trust

But beware the illogical argument.  Read the full post Your Argument is Invalid – 5 logical fallacies in business, politics and media.

The broad masses of a population are more amenable to the appeal of rhetoric than to any other force.

Persuasion is both art and science.

Aristotle teaches is to remain vigilant to the pathways to persuasion and to appreciate that rhetoric is neither good nor bad.  It is, however; a powerful tool that must be wielded with the appropriate respect.