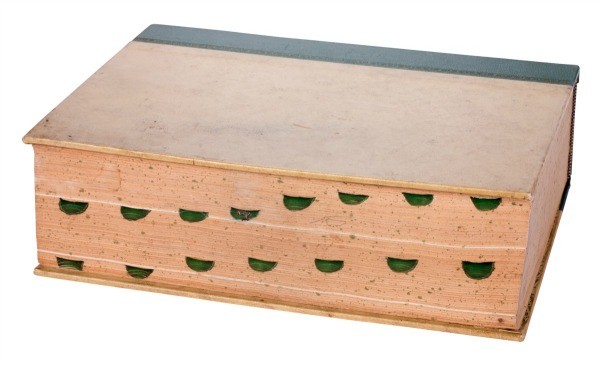 It’s easy to take the high ground.  To snigger behind the back of someone who misuses a word when you know the correct meaning.   In fact, as you scroll down you will see a shot at a very easy target.  Superiority can be a nice place to hang out.

But language is not that simple.

Language is not static.

Semantic change is the evolution of the words we use everyday.  Our language is alive and it will morph and change.  The urban dictionary is a trove of new words that would make your old English teacher tsk, tsk, tsk their way to career crisis.

With well over 1 million words in the English language, and new ones being added on a regular basis, it is no surprise that we sometimes get the meaning wrong.  It is interesting to watch how a word or phrase used incorrectly slowly becomes the norm.  Thereby making the new usage correct.  By convention the meaning actually does change over time.

This post explores five interesting examples of semantic change.  Technically they are used incorrectly, but the misinterpretation is now so prevalent that some dictionaries are accepting the new definition.

It does not mean the best.  As in:  KFC is the ultimate late night snack.

The correct use is to indicate the last thing in a list.  As in:  On our way home we must stop at the bottle shop, the petrol station and ultimately, KFC.

Oh yes we will.

It does not mean remarkable or exceptional.  As in:  Deadpool was the most phenomenal anti-hero animated film every made!

The correct definition is that which is apparent or detectable by the senses.  As in:  The phenomena of anti-hero films is an aspect of popular culture worthy of further investigation.

It does not mean unfortunate or just bad luck.  As in: Like rain on your wedding day – isn’t’ it ironic?

No Alanis, not really.

The correct use is when something is paradoxical or incongruous in a given context.  It is ironic that you have misplaced your book on memory techniques.

It does not mean bored or unsurprised.  As in:  His banal story left the audience nonplussed.

The correct meaning is actually the opposite  – nonplussed means shocked and stunned.  We were all nonplussed as he revealed his extraordinary story of survival.

So nonplussed, we forgot to breathe.

It does not mean to eradicate or annihilate.  As in:  My cash reserves were decimated by a year of reckless spending.

Well, that doesn’t sound too bad.

The correct and historical meaning is to reduce by 1 in every 10.  As in:  As a punishment for mutiny the Roman would decimate the group of upstarts.

But who is to say what is correct and incorrect?  If we can’t know the true meaning of a given word on a given day is it any wonder we struggle to communicate clearly.

There is a fine line between linguistic mastery and pedantry.  Perhaps the advice is to clean up your own vocabulary but resist the urge to correct others.

Go smugly* into your next conversation.