How to Win an Argument 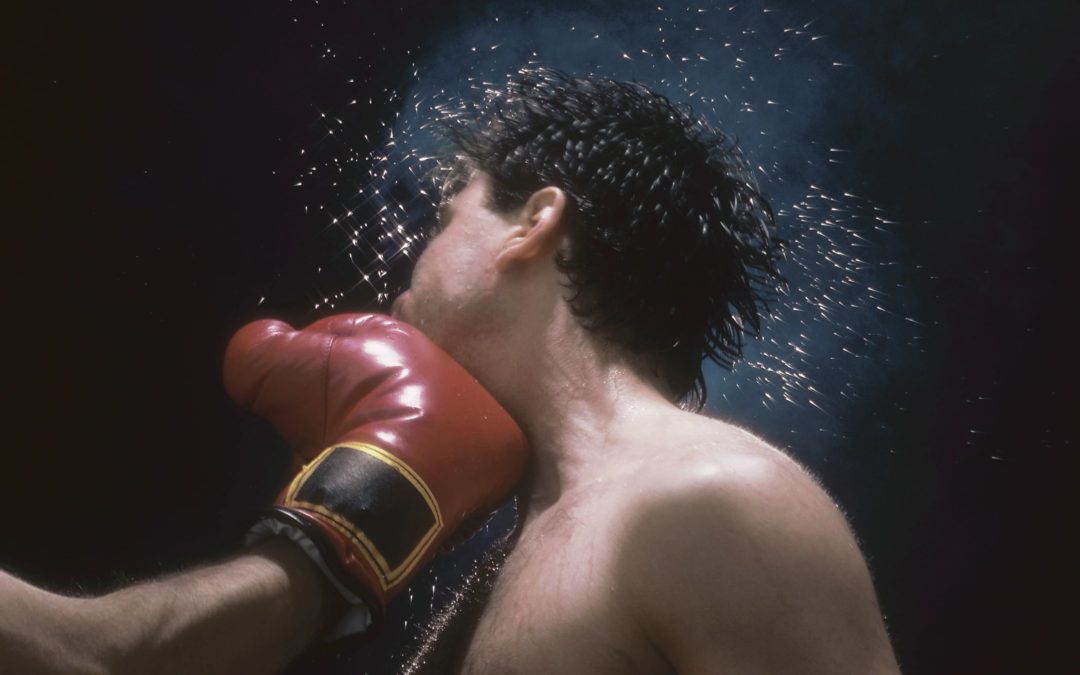 Arguments are to be avoided, they are always vulgar and often convincing.

What is an argument?

An argument is an adversarial exchange of opposing points of view.

It is not, by definition, an emotionally charged feud.  However, human nature is such that disagreement often leads to dissension, aggression and hurt feelings.  Not everybody finds this fun.

To engage or not to engage?

Engaging in an argument simply to get the upper hand is an exercise of the ego.  It does not make you erudite, philosophical or admirable. It makes you argumentative.

So, when should you enter into an argument?

As a former but not reformed debater I know that with the right set of skills, you can argue just about anything.  And you might win. This does not mean you should.

Cultivating your ability to engage, to put forward cogent positions and to win, will give you power.

How to win an argument by focussing on the argument

Your opponent puts forward a rational position and backs up that position with evidence.  Your role is to counter that argument with contesting logic, also backing up your claims with evidence.

The argument is a rational position asserted by your opponent. When refuting an argument you should stay in realm of the rational.  This means you avoid personal attacks and emotional manipulation.  Rather you craft a position that is based on empirical evidence.

To refute an inductive argument:

To refute a deductive argument:

How to win an argument by focussing on the person

Play the ball, not the man.

So goes the received wisdom but it is wrong.

We all know that playing the ‘man’, no matter the competition, is also a successful and valid approach. Part of your goal in winning an argument is to decrease the credibility of the opposition.  The same is true with a verbal bout. But lets keep it clean – no dirty tricks.

Play the man AND the ball.

How to win a public argument

Sometimes the ‘win’ you are seeking is not about defeating your opponent but in winning over an audience or a third party.  As is the case in a televised political debate.

If your target is the ‘room’, consider the following tactics:

Questionable tactics of the desperate

Winning isn’t everything and a ‘take no prisoners’ attitude will only damage your reputation in the long run.  Steer clear of these tactics that are just not cricket:

Insults are the arguments employed by those that are in the wrong.

Cultivating the art of the argument will help make you more persuasive and build your personal base of power yet many people shy away from the potential conflict.  Choose wisely when to engage, practice the art of arguing well and you will win more.